Fun (and Scary!) Holiday Traditions from Around the World 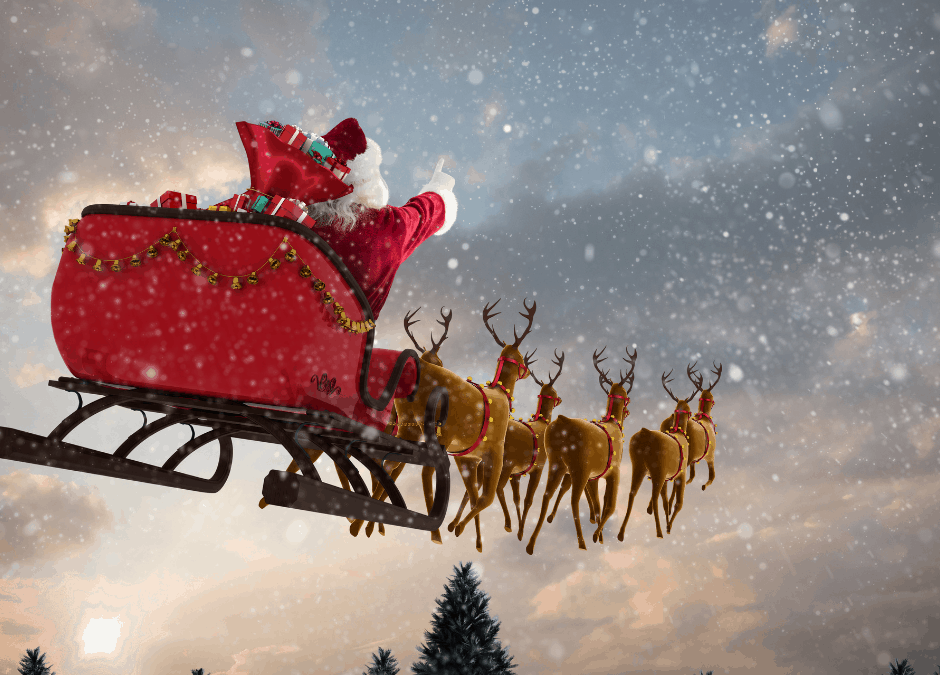 I recently watched the holiday movie classic, A Christmas Story (for the tenth time). The movie is fun no matter how many times I watch it. In one funny scene, Ralphie waits in line to see Santa to request his most desired gift – the Red Ryder BB Gun. His brother goes first, hops on Santa’s lap, and screams in terror until an “elf” throws him down the exit slide.

You see it every year (except, of course, last year). Parents eager to share the joy of Christmas (or Instagram picture) plop their child down on some fat stranger’s lap at the mall and start taking pictures. The child takes one look at the big, bearded face and loses it!

Not surprising because, if you think about it, Santa is terrifying.  First, he’s a stranger. Second, he breaks into your house (I know he’s leaving presents, but still). And, third, have you ever watched Rudolph the Red-Nosed Reindeer? Santa can be kind of a jerk.

It turns out we’re not the only country that mixes fear with the festive. So, just for fun, here are five somewhat terrifying holiday traditions from around the world. 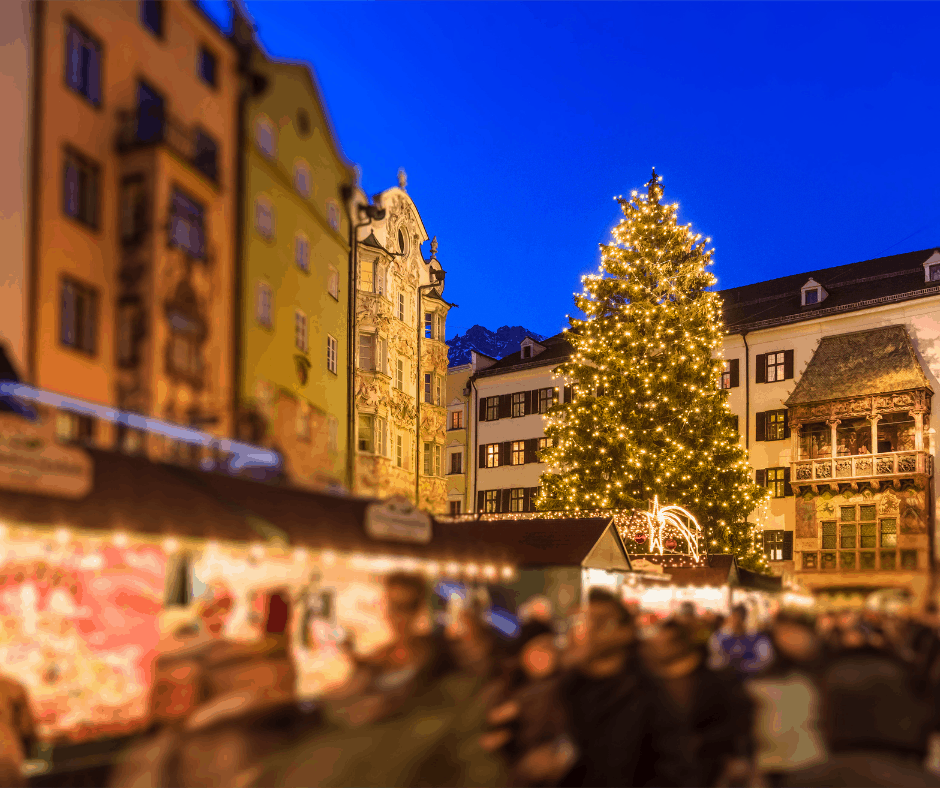 In Austria, jolly Saint Nicholas travels around giving gifts to good little girls and boys. But he’s not alone. Santa’s entourage includes a terrifying, horned demon by the name of Krampus. The hairy devil punishes wicked children by throwing them in a sack and running away into the night. 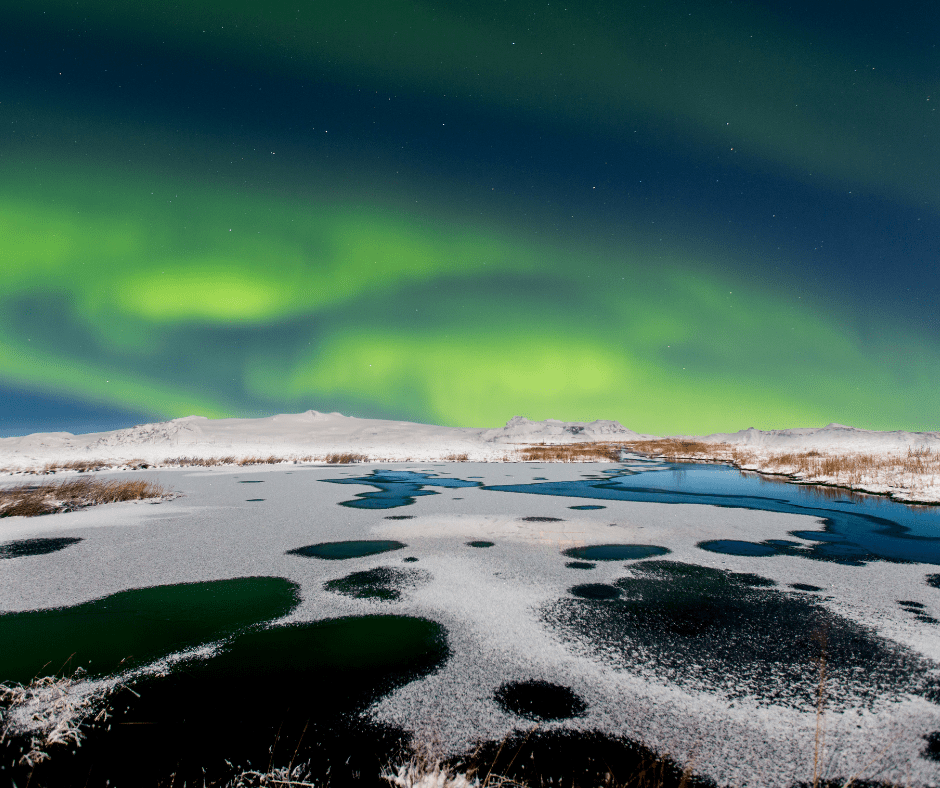 From December 12th until December 23rd, Iceland’s more sinister version of the “Seven Dwarfs” visits children while they sleep. The 13 Yule Lads (with names like “Spoon-Licker”, “Window-Peeper”, and “Doorway-Sniffer”) journey down from the mountains to leave gifts in the shoes of well-behaved children. Having a naughty year? You’ll find a rotten potato instead of gifts. The Lads (like Santa) are often used to scare kids into behaving. 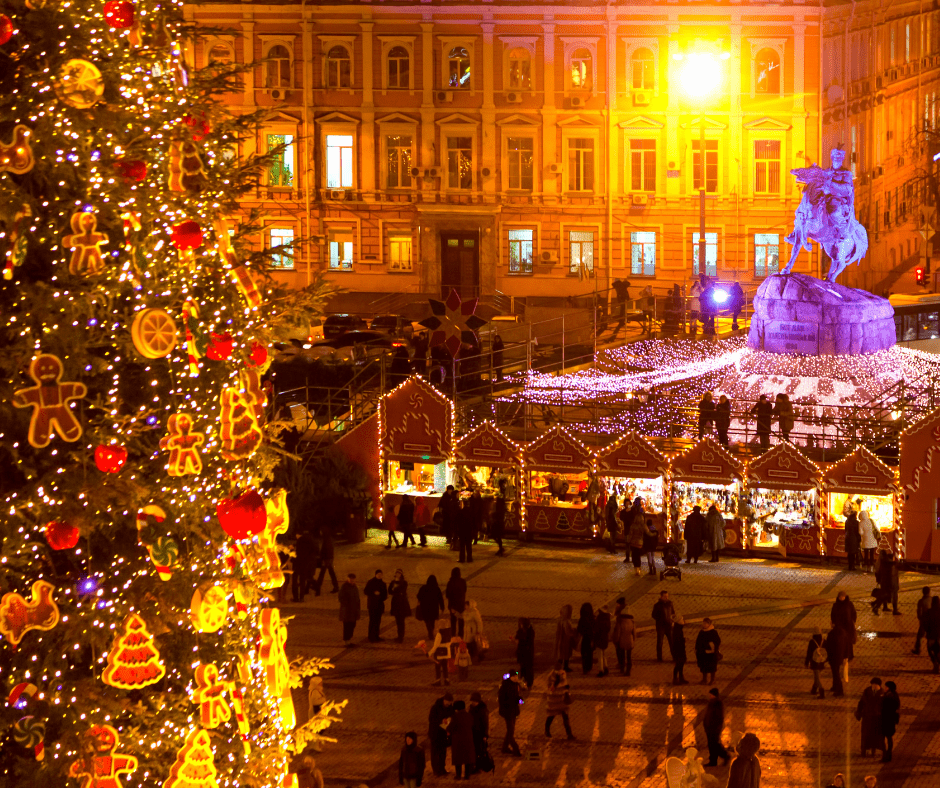 If you’re afraid of spiders, you’ll want to avoid Ukraine at Christmas time. In Ukraine, Christmas trees are sometimes covered in spider webs because of an old legend about a poor family without a Christmas tree. The family couldn’t afford to buy a tree, so they grew one from a pinecone. The children dreamed of trimming the tree but had no money for decorations. When the family awoke on Christmas Day, they found the tree decorated with spider webs. Ukrainians continue to adorn their trees with spider webs to bring good luck in the coming year. 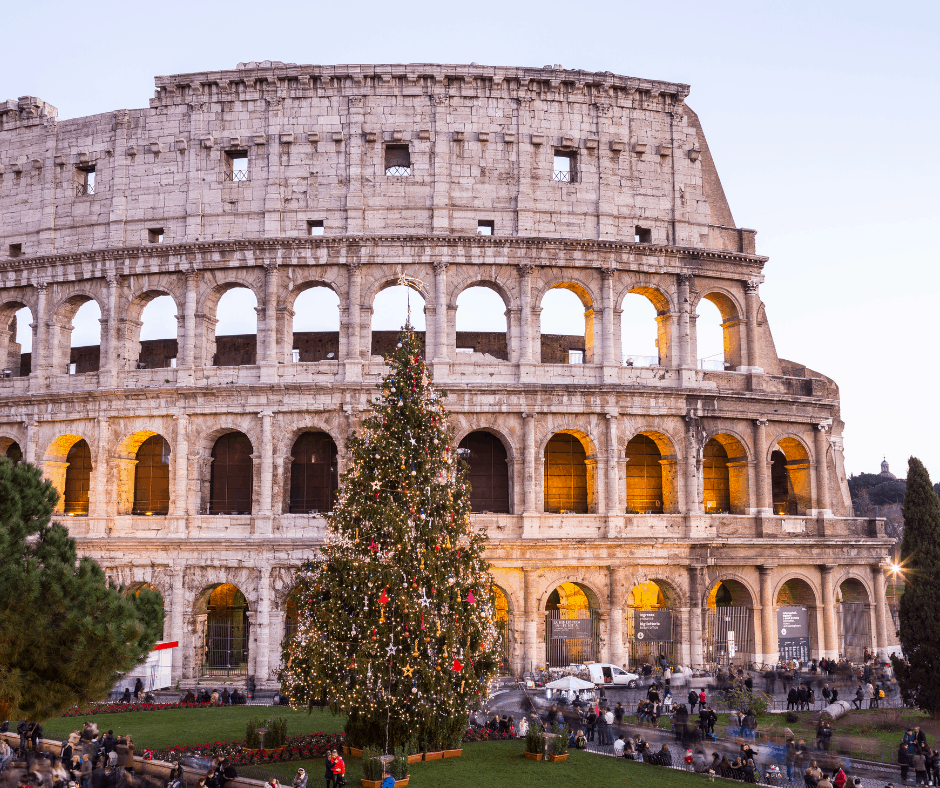 Befana is a kind, old witch who brings gifts to children, but her toothless, haggard face might cause a few bad dreams. On the eve of Epiphany (January 5th), families leave out a plate of food and a glass of wine for Befana. In return, Befana flies her broomstick around the world to deliver toys, clothing, and candy to good children. Kids wake on January 6th to riches, while poor Befana wakes with a hangover. 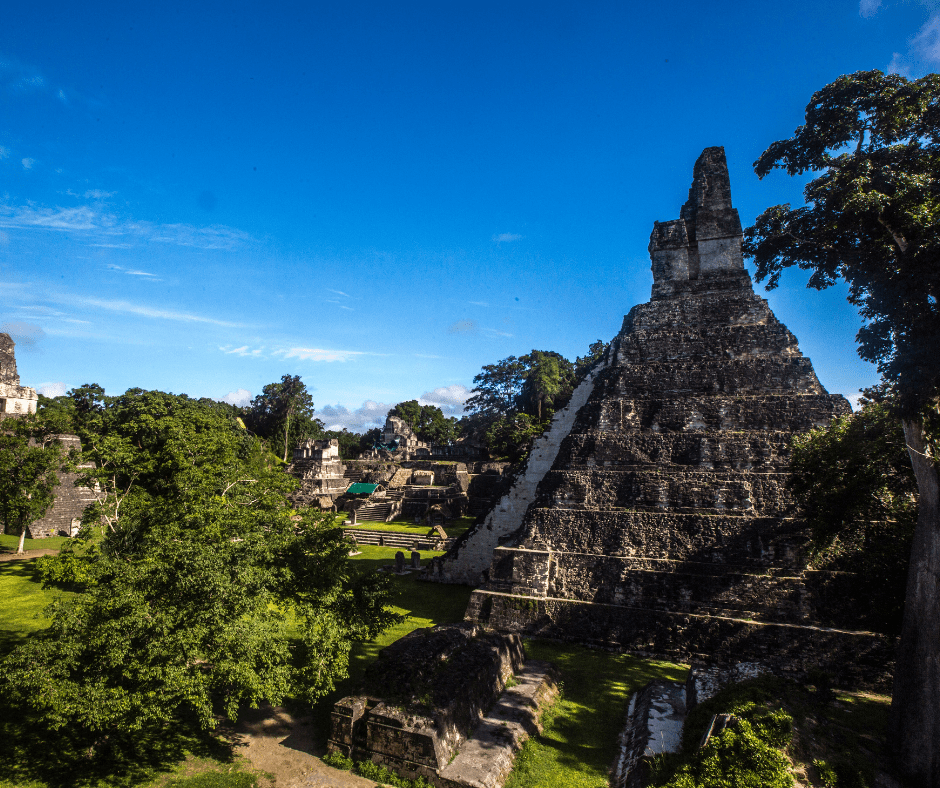 In early December, Guatemalans collect trash from their homes and property to deposit onto a massive heap in the middle of the road. Once the neighborhood collection is complete, the “devil” is tossed on top and the set ablaze. The Christmas season has officially begun. The fire is considered a cleansing ritual to rid the world of evil spirits and remove negative energy from seasonal festivities.

The past few years have been a tough, so wouldn’t it be nice to put something on the calendar you can all look forward to? With flexible cancellation policies and great 2022 travel deals, a trip could be the perfect thing to put under the tree this year! If you could gift your family any trip, where would it be? Think big; I want to hear your epic trip ideas! Contact me here to get started.

You might also like:
Six Ways to Sail Through the Airport This Holiday Season
Seven Ideas for Holiday Fun in NYC