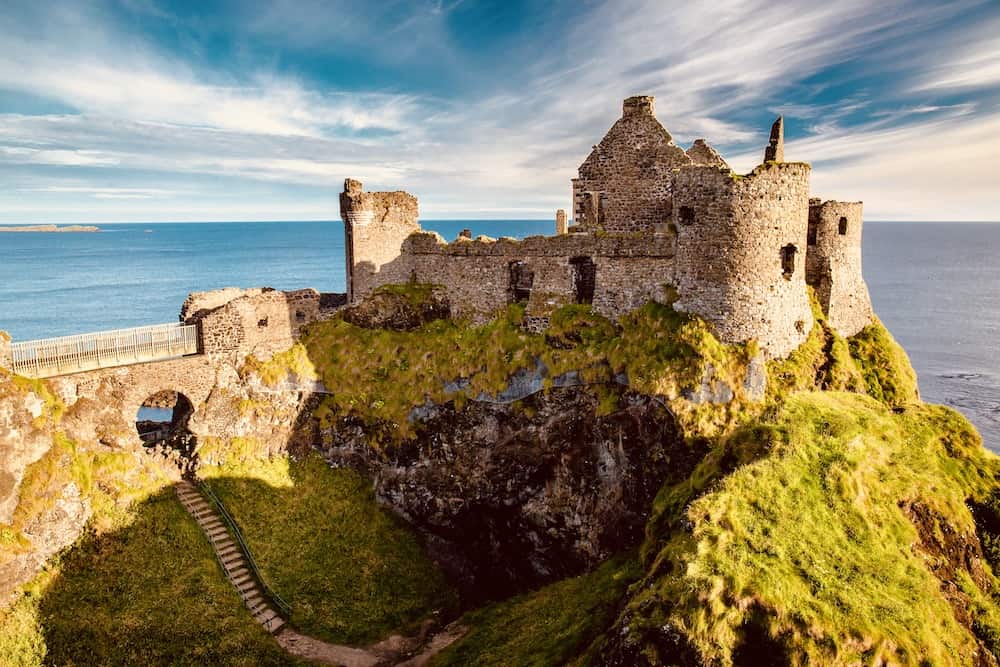 No trip to Ireland is complete without a stop at least one castle, so here is my list of the top 10 castles in Ireland. 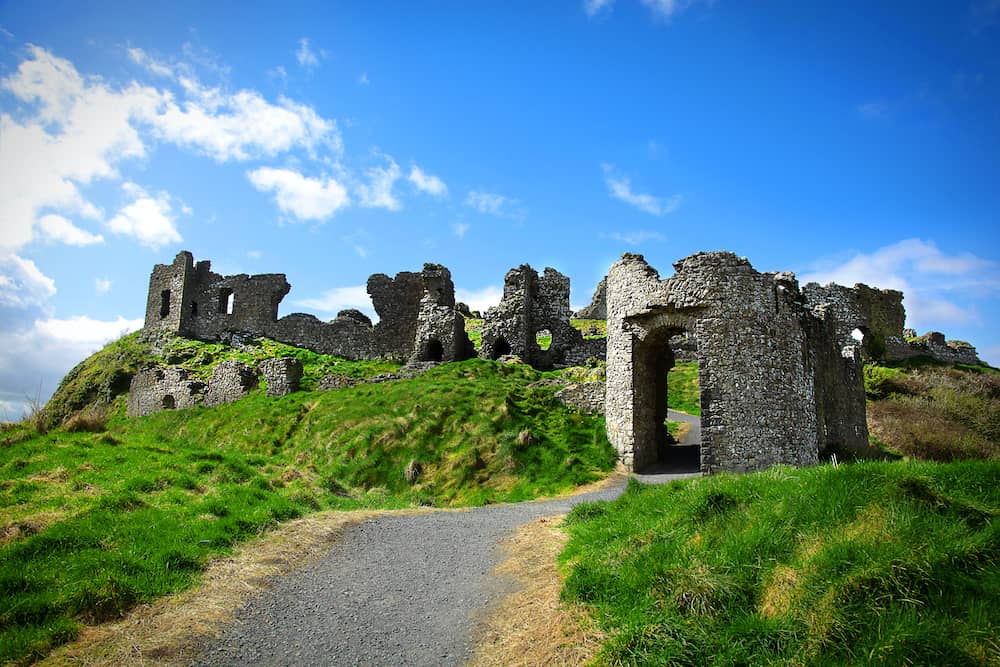 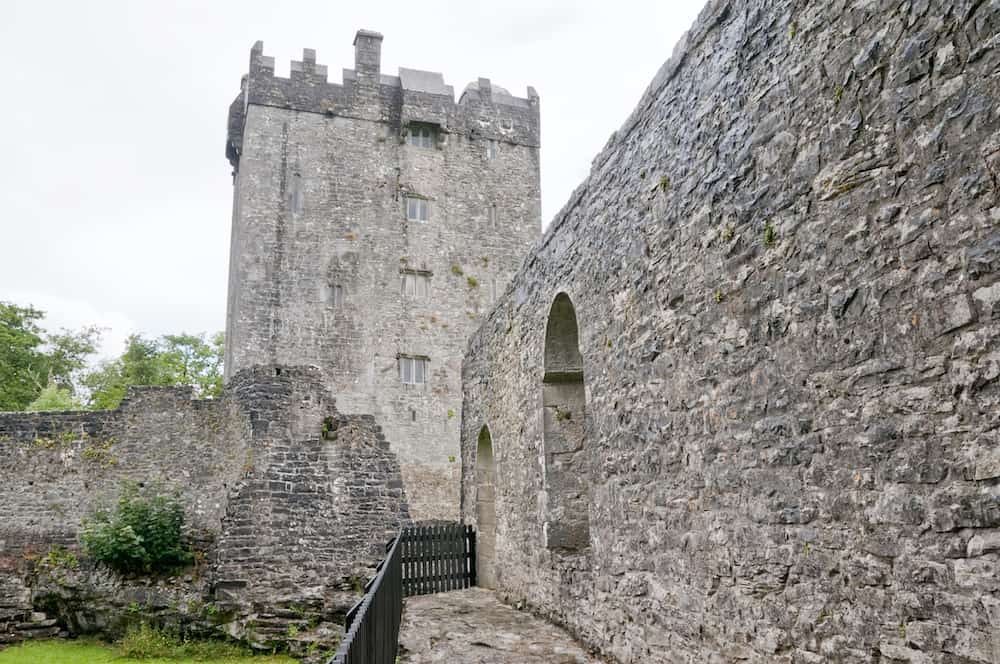 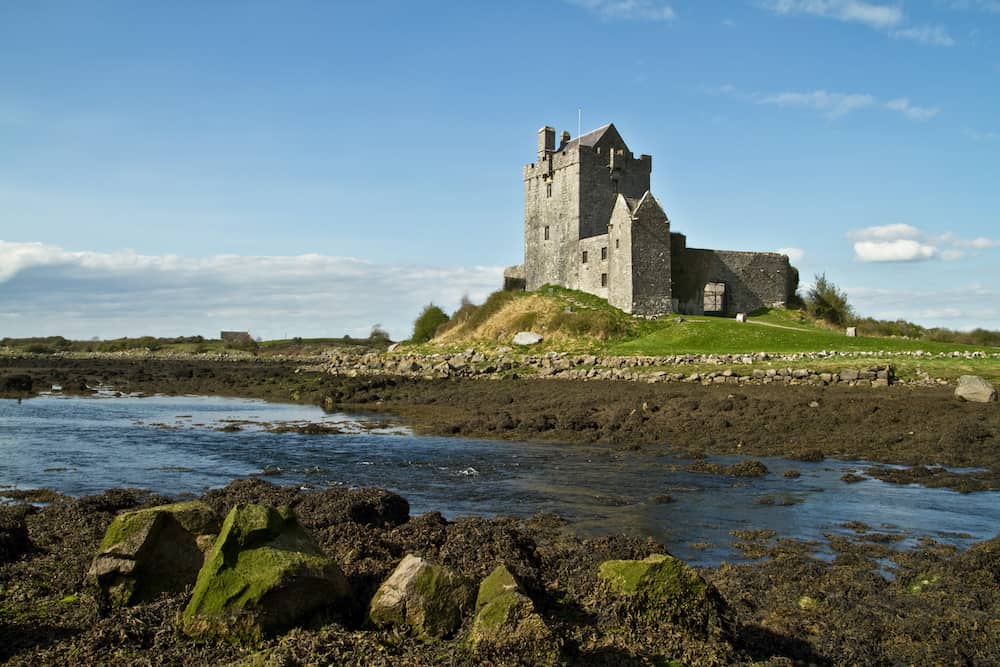 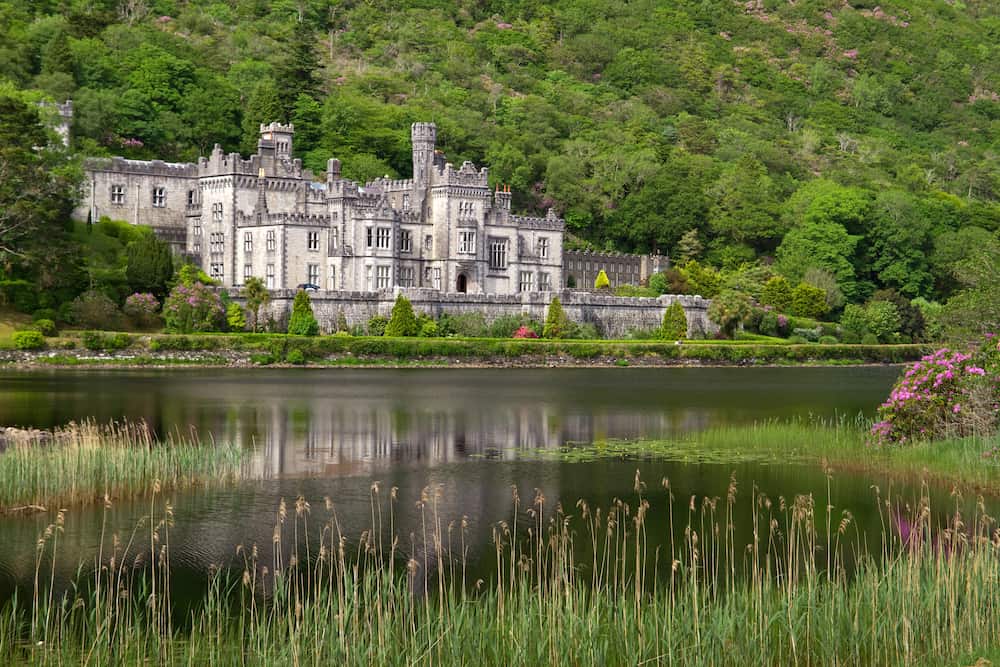 Get your FREE Guide – Journey to Ireland, 100 Insider Tips to Make Your Trip Magical!

Do you love Ireland or dream of visiting some day? You’re in luck! I visited my friend Emer Coughlin from Celtic Hearts Travel for a (virtual) trip to one of my favorite places, Ireland! 🇮🇪