5 Great Spots in Dubrovnik, Croatia for Game of Thrones Fans 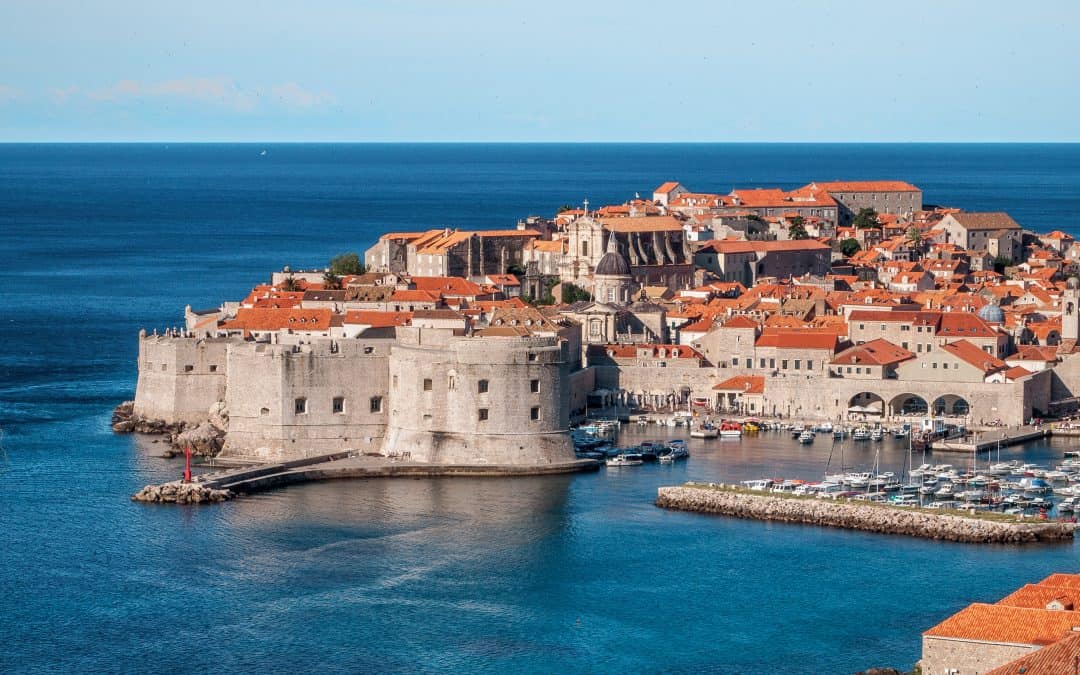 I agree it’s time to move on.

I promise, this my last Game of Thrones blog post. (At least until the final books from George R.R. Martin are released. When George?!? When?!?)

In the past, I’ve written about GoT sites in Northern Ireland. (Check out the map with all of the locations here.) But, there still more GoT locations to explore.

The wildly popular HBO series used the beautiful and ancient city of Dubrovnik, Croatia as the setting for arguably the most important location in the series, Kings Landing. If you don’t know (or don’t care), Kings Landing is the center of the Seven Kingdoms and the place where all sorts of despicable nonsense take place.

If you’re a fan, you already know what I’m talking about.

Here are five top spots in Dubrovnik for Game of Thrones fans.

The Jesuit Stairs – These famous Baroque stairs are located in Old Town and appeared in Season Five of the series during the infamous ‘Walk of Shame’ scene. The stairs embrace Spanish architecture and extend from Gundulic Square to St. Ignatius Church. The iconic (painful) scene increased the popularity of the stairs, and it’s now a top destination for visitors. Climb to the top for a great view of the city.

Fort Lovrijenac – Often referred to as St. Lawrence Fortress in English, Fort Lovrijenac is a theater located on the outskirts of the western walls of the Old Town in Dubrovnik. The interior of the fortress was used for filming the halls of the “Red Keep” while the exterior captures Blackwater Bay. Visitors are welcome to navigate the fort and experience the ancient history that lies within.

City Walls – The ancient city walls of Dubrovnik was a key factor in producers selecting Dubrovnik as a show location. Countless scenes throughout the series feature the Medieval style walls. More than once during the series,  you’ll find Tyrion Lannister having clandestine meetings with people who are up to no good. Tour of the walls are available for a small fee, and it provides views of Lovrijenac Fortress and the beautiful Adriatic Sea.

Trsteno Arboretum – The Red Keep’s courtyard was the scene of countless plots and plans of deception. Located 10 miles from Dubrovnik, the park is stunning and one of the oldest arboretums in the world.

Island of Lokrum – Do you dream of sitting on the Iron Throne? Luckily, you won’t have to fight Cersie or White Walkers for your chance. Take a short ferry ride from Dubrovnik and pop into the visitor’s center for a chance to snap a few pictures on the throne. The island also hosts a beautiful botanical garden used as the backdrop for the city of Quarth.

Even though the show is history, it’s still possible to imagine yourself in the Seven Kingdoms with a visit to Croatia.

Interested in learning more?  Contact me here to plan your adventure to the Seven Kingdoms (or anywhere else).