Celebrating the “Boy Who Lived” with a Trip to London 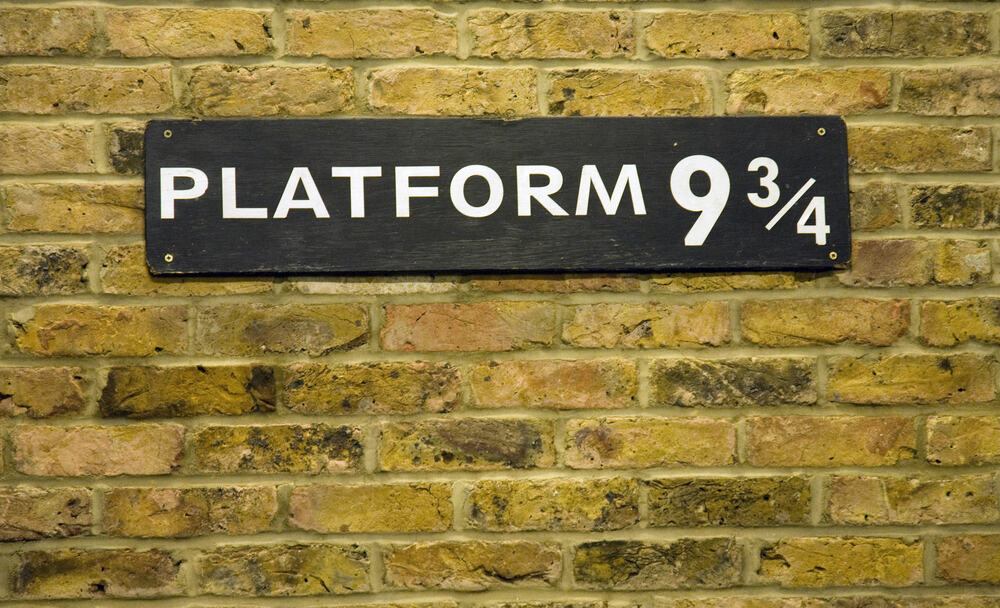 June 26th marked the 22nd anniversary of the publication of Harry Potter and the Philosopher’s Stone. Time flies for the boy who lived… As you may remember (from my numerous newsletters and blog posts), I love the Harry Potter books. But you might be shocked (shocked!) to learn I didn’t feel the love during the early days of Potter mania.

After several attempts to get through the first book, I finally finished it sometime in 2009 and was hooked. The change? I read the first book (and all subsequent books) to my daughter. I loved experiencing the books with her, and I’m pretty sure she liked it too. (Although, by the time we got to Harry Potter and the Deathly Hollow three years later she was ready for me to take a hike).

We visited several “Harry Potter” spots during our visit to England and Scotland and we squinted just enough we could see Hogwarts. So if you love the magic of J.K. Rowling’s world of wizards and witches and real-life England and Scotland, here are few ideas to plan your own magical vacation. No broomstick required.

A Magical Trip to the UK

There’s something special about the Harry Potter series, with a world so vivid it almost feels real. It’s the classic battle between good and evil, and we all want good to win in the end. Add that magical story to the joy of London and Edinburgh (and a few spots in between), and you’ll have a wonderful, wizarding trip your family will remember forever.

A Few More Ideas for Your Visit

“I solemnly swear I am up to no good.”  – Marauder’s Map, Harry Potter & The Prisoner of Azkaban